There is nothing quite like launching the popular board game Among us after a busy day. For us, it’s relaxing playing with friends we haven’t seen in person for months, but most importantly, it’s a distraction from the gruesome realities of 2020. We love the game until ‘a troll or an unsportsmanlike player jumps on our server and ruins it for everyone.

Don’t get me wrong – we’ve had our fair share of great games with random people. However, since Among us took off in September, more and more trolls are there to spoil the fun. Fortunately, InnerSloth has created a necessary tool for players to kick and ban others.

If you have never played Among us, it’s a simple thriller mystery game. Crew members complete tasks while an impostor sabotages the map and kills players. It’s up to the crew members to complete all of their tasks or find out who the impostor is before he kills everyone.

There are a few types of horrible gamers in Among us. The first are the “impostor only” players. These might not be the worst or the most boring, but they are the most common. These players leave the game if they are not the impostor (so within seconds of the start of the game). It’s more a question of numbers. If you leave, it is considered a kill for the impostor, which gives him an advantage point. 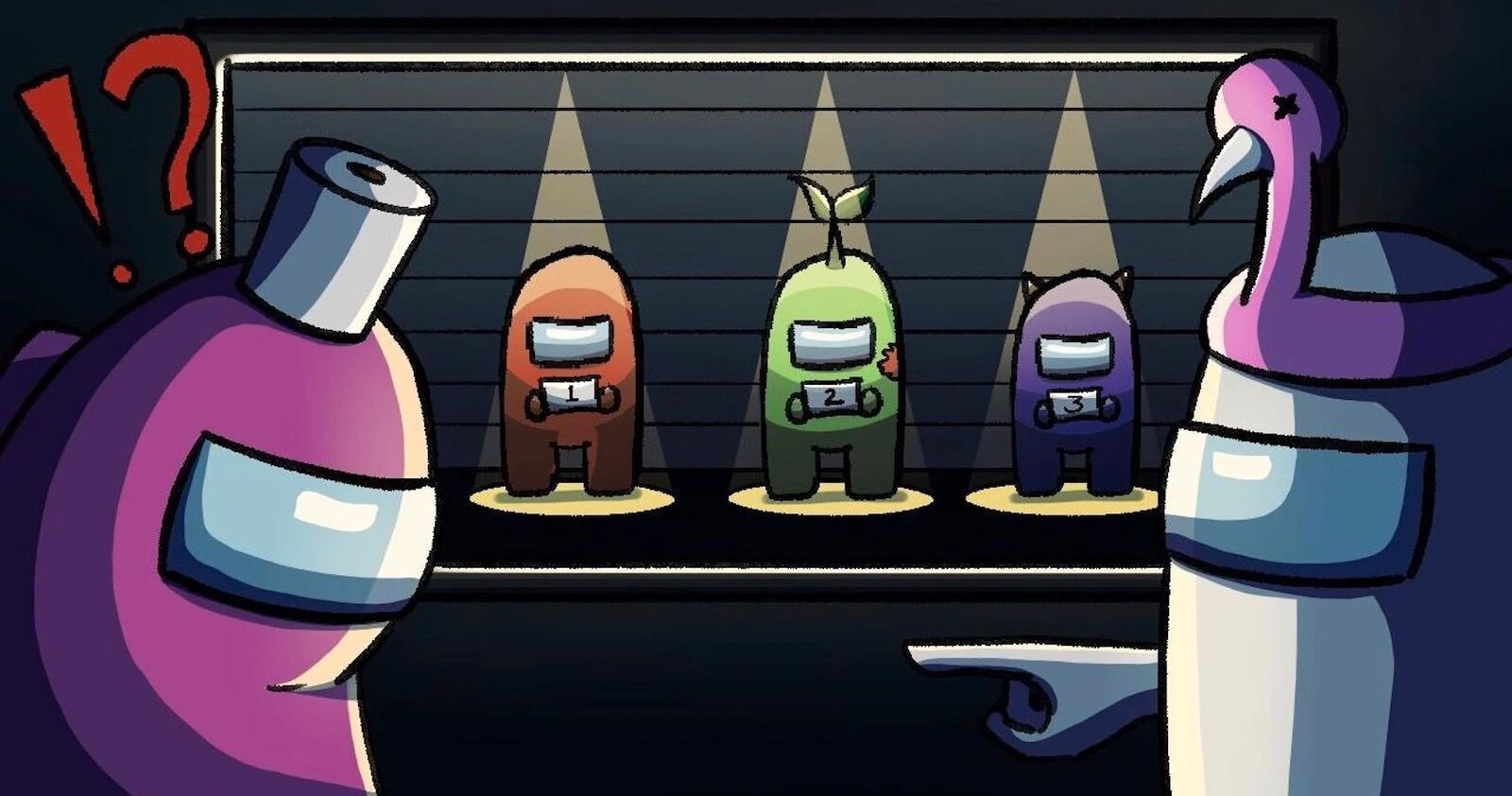 The worst are the players who leave immediately after their death. You can still complete your tasks after your death and chat with other dead players. To leave after death is to be a sore loser. Likewise, we don’t know how many times we’ve discovered the impostor to be a baby about it. Either they resign or they refuse to vote as if they were punishing us for beating them.

Recently, there are the trolls. Trolls can take many forms, but the most common is one that throws racist or inappropriate comments and names. Trolls are also boring for the sake of being boring. One specific case saw a player named “mute” mash the keyboard during every meeting. Other times it’s people trying to get us to follow their Twitch or Tik Tok in the middle of the game. 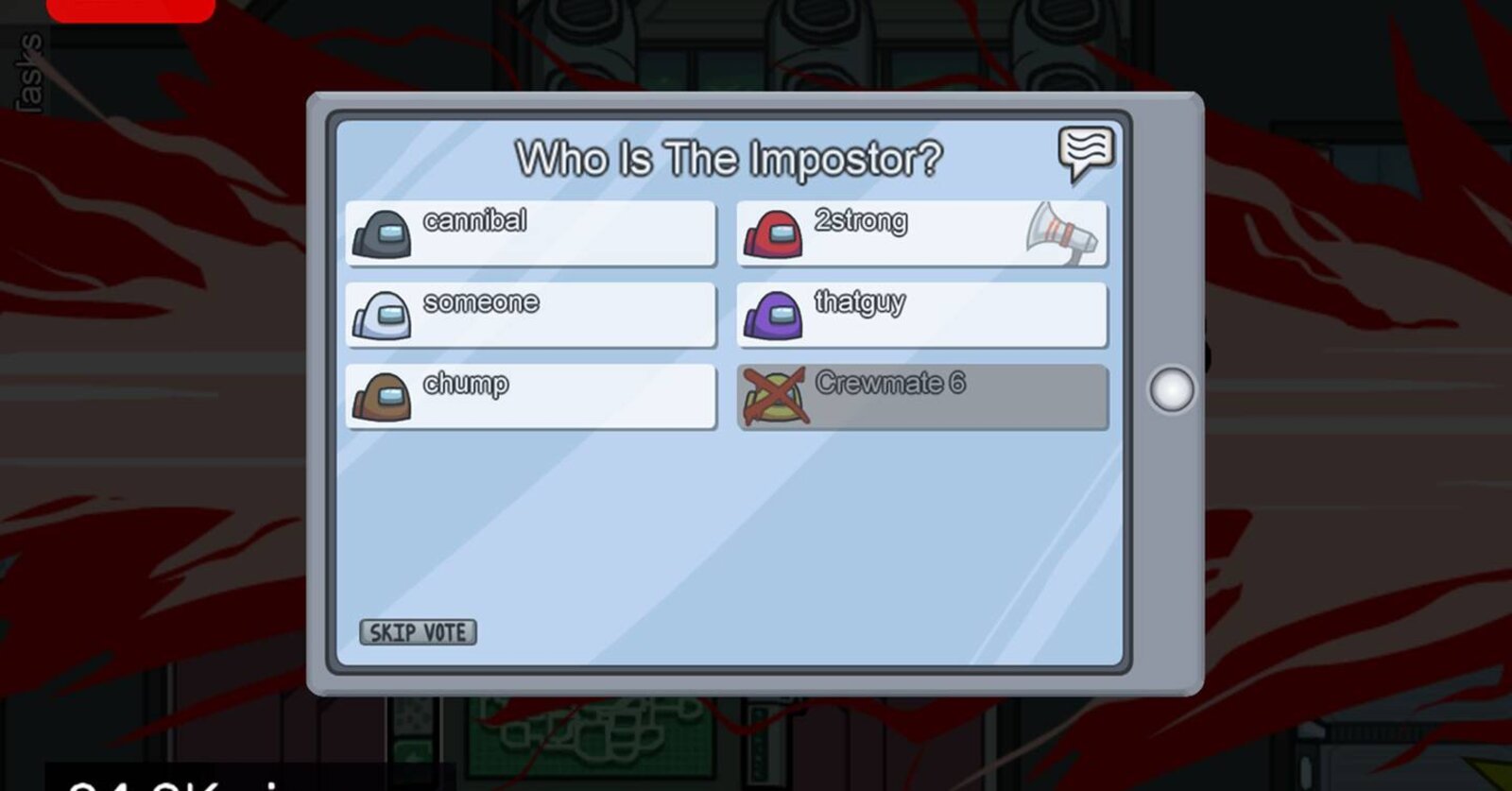 Get rid of terrible players

Fortunately, InnerSloth has methods in place to kick or ban players. You can kick or ban a player in the game lobby or during the game. Only the host can kick and ban players. It’s easier when you’re with a group of friends – you might be out of luck if you join a random game.

Kicking or banning a player from the lobby is the easiest method. TO kick or ban players, you go to the chat and press the button that looks like a kick. (We think it looks like a whistle.) Then you tap on the player you want, select kick or ban, and pouf – They left. It is the same method of kicking or prohibiting during play, except that it is put to a vote to ensure the host does not abuse power. 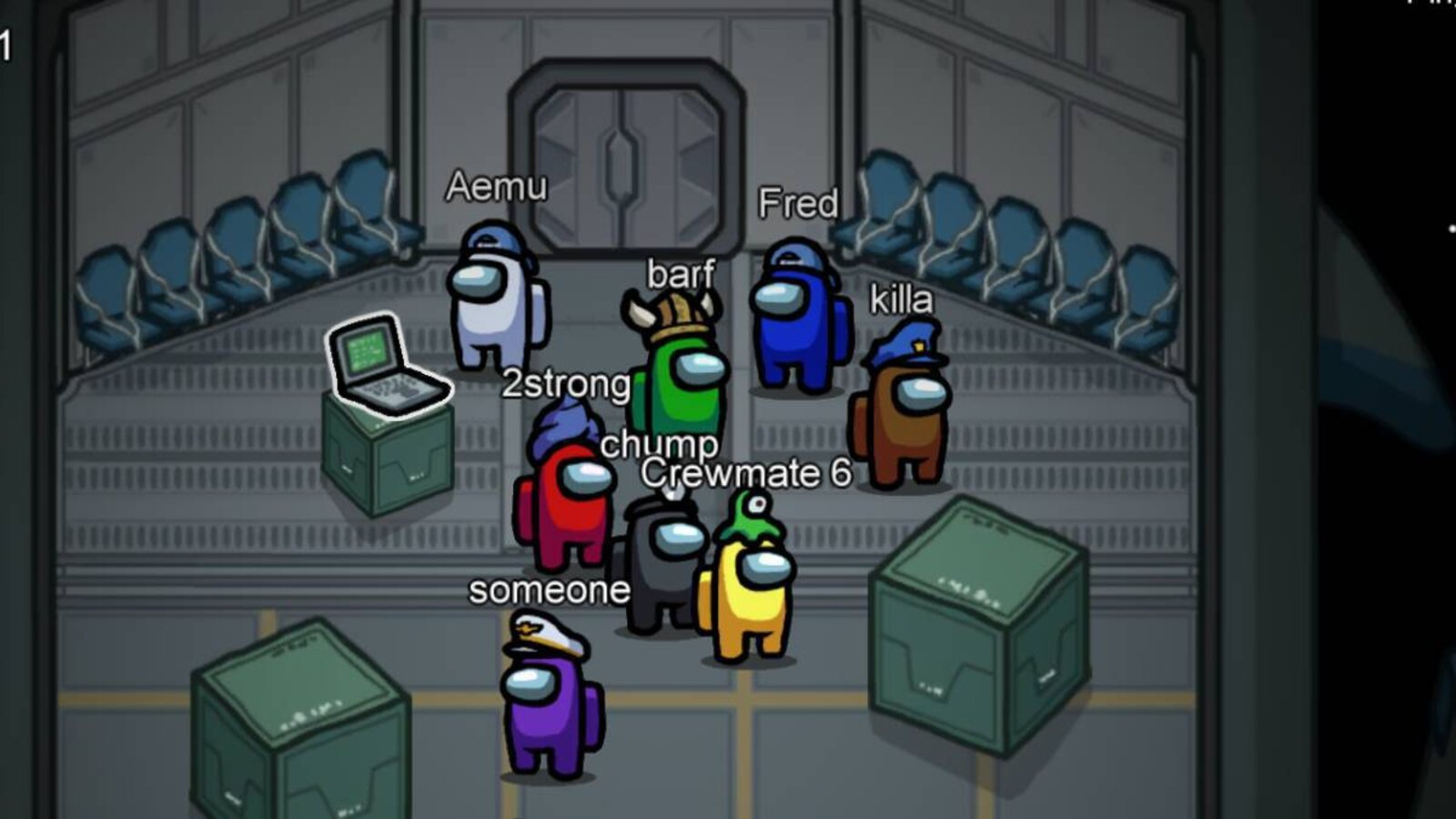 InnerSloth is working on possible solutions to terrible players in Among us. The first is a friend system. We talked about InnerSloth’s desire to set up a friend system before. They’re looking to do something like PlayStation Network or Xbox Live so that you can befriend the players and ask them to play later.

It is rare to play a game of Among us with players who are not raging or who are super boring. While you could get a group of five friends on Discord, the friend system would allow you to invite players to complete the rest of your game, preventing hikes from joining.

Some players want InnerSloth to implement tougher penalties for banned, expelled, or quitting players. We don’t know what the penalties would look like, but that’s for InnerSloth to decide.